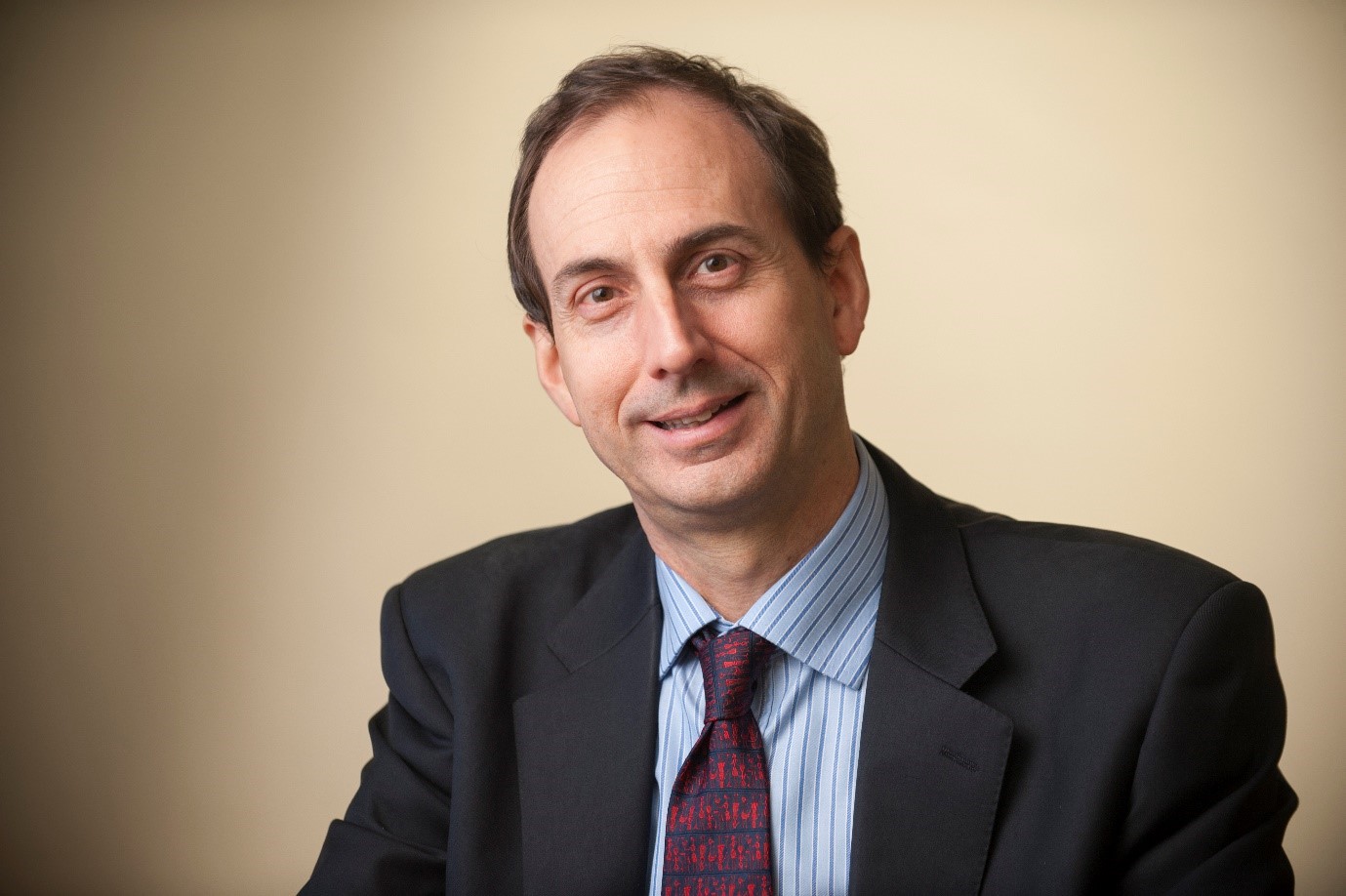 Professor John Grigg is an advocate of helping children and adults with blinding eye conditions and is one of the leaders of research for teaching innovative methodologies on saving sight to the next generation of eye doctors.

Professor Grigg completed his training at the Sydney Eye Hospital, undertaking fellowships in Australia and the UK and specialising in genetic eye disease, glaucoma management and electrophysiology of the visual system.

With a wealth of experience, he is currently the Head of the Discipline of Ophthalmology at the University of Sydney’s Save Sight Institute as well as consulting at the Sydney Hospital and Westmead Children’s Hospital.

Professor Grigg has chaired multiple committees including; The Royal Australian and New Zealand College of Ophthalmologists Scientific Programme Committee (2009 – 2012) and the World Glaucoma Association in 2013 with a consensus statement on paediatric glaucoma.

Professor Grigg is also an accomplished author, having released numerous publications and textbook chapters on glaucoma and paediatric eye disease. He also was the Paediatric Ophthalmology section editor of ‘Clinical and Experimental Ophthalmology (1997 – 2008).

Professor Grigg has established himself as a leader in the emerging field of laser cataract surgical techniques.

Chatswood Private Hospital is honoured to have Professor John Grigg’s support and dedication to the centre and wish him all the best as Professor.